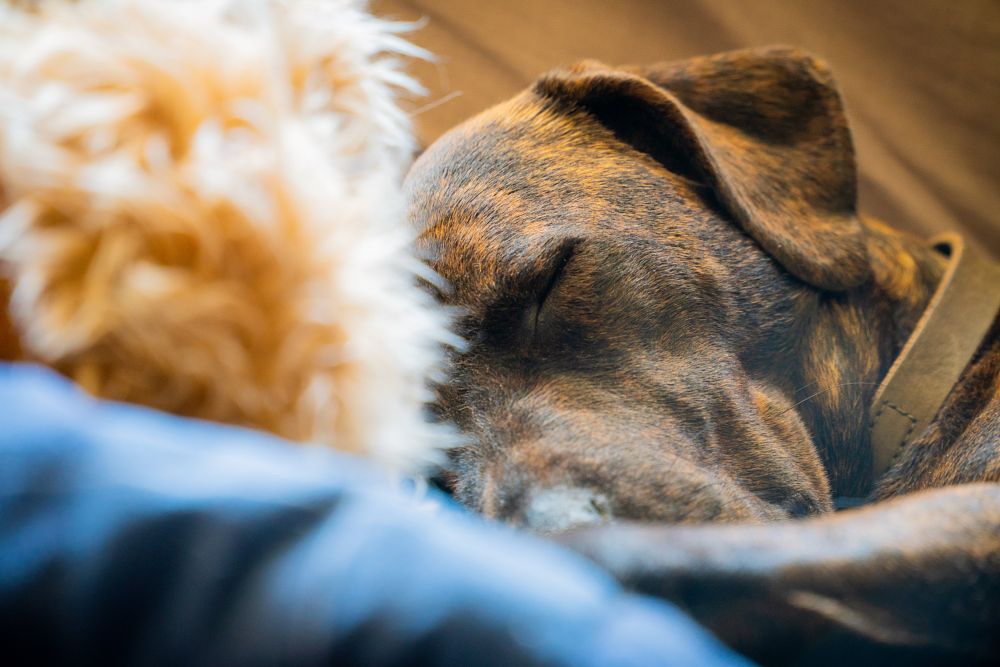 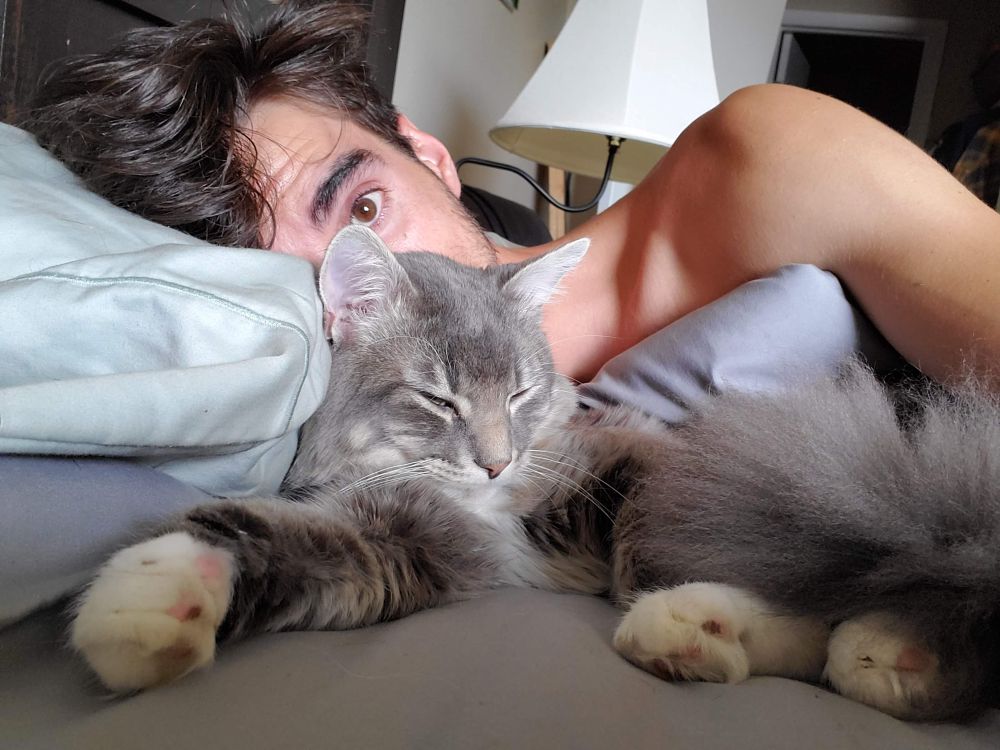 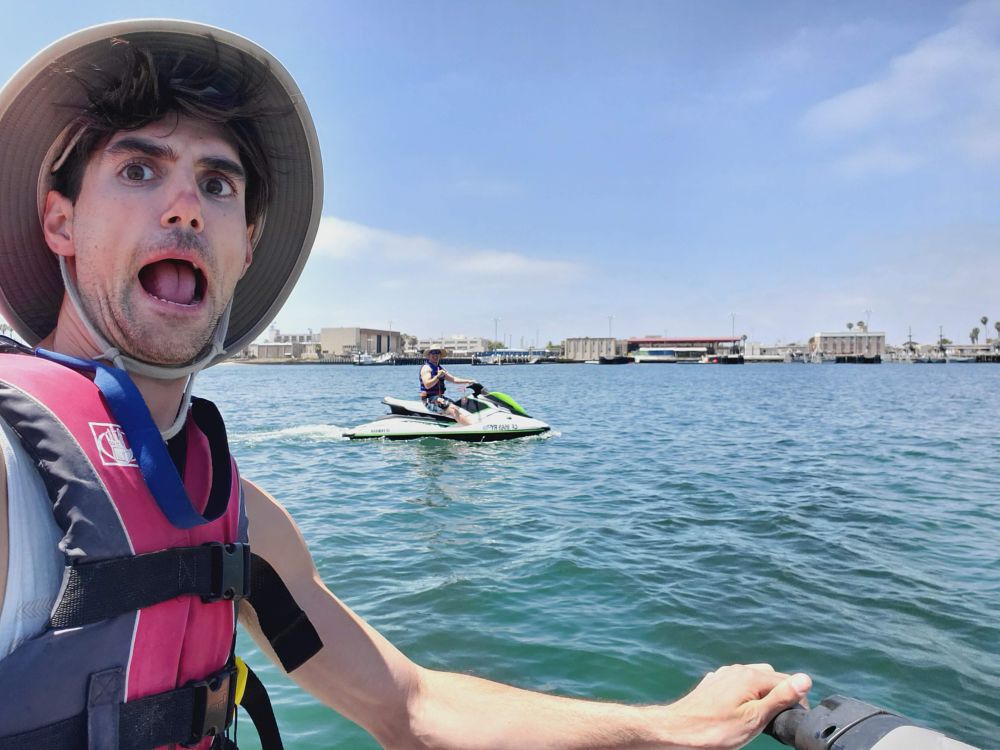 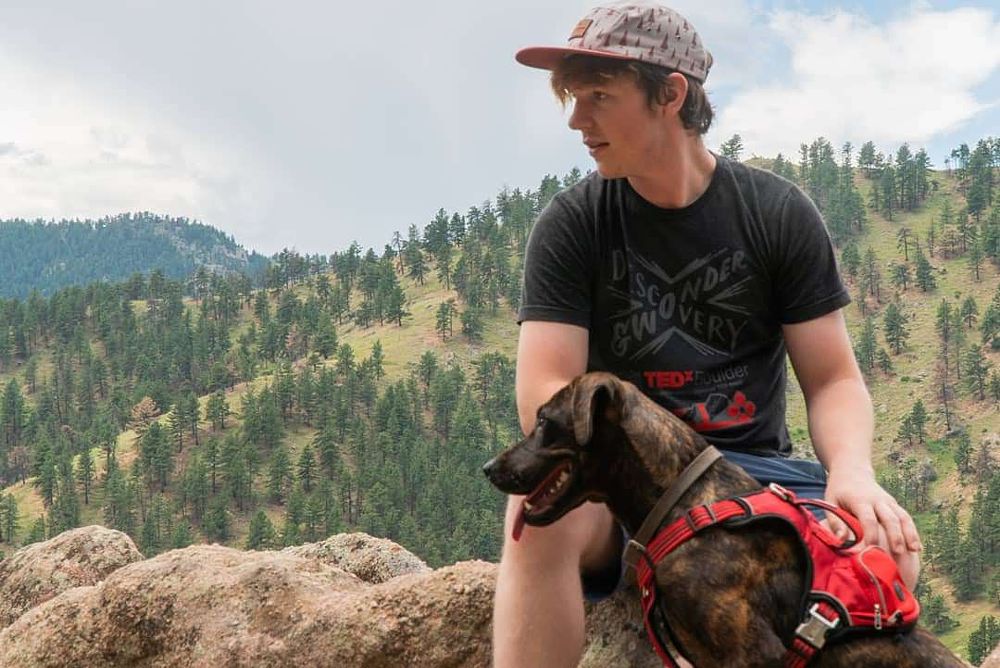 I’m Garrett, Garrett Davis Martin. I grew up in the backwoods of beautiful Saint Francisville, Louisiana playing sports, building tree huts, and riding four-wheelers. I began my journey as an artist as a freshman in high school when I labeled my mom’s Canon Rebel as my own. From there, I began photographing anything from flowers - to the paddleboards at the LSU Lakes - to the stars in the sky.

After high school, I started my college career as a biology major concentrating in wildlife ecology at Southeastern Louisiana University. Even though I loved my studies, biology wasn't quite right for me. So I switched to graphic design which has to lead me to discover more about my myself and my artistic capabilities. However, I adored being an art major. JUST being a ‘student’ was still only half the plan. I wanted to travel while pursuing my studies. I did not want the school to take up years of my youth while I could be discovering and enjoying myself along the way. Granted, this did not happen overnight. There has been a lot of pitfalls along the way with finding myself and where to go from there. After taking a semester off, working three jobs as; 1) a tumbling coach for cheerleaders, 2) sales associate at an outdoors outfitters, and 3) a server at Olive Garden; and getting into the occasional trouble here and there. Roughly a year later I was encouraged to apply for a river guide position in Canon City, Colorado. I got the position in their training program and the next thing I knew I was driving cross country to one of the best things that would ever happen to me.

Summer of 2017 rolled by, I was living in a tent and out of my car and working as a white water raft guide on the Arkansas River. I loved every second of it. Fellow trainees and co-workers become great friends, and these great friends became family. During this time I unexpectedly found Love which convinced me, even more, to follow through with me moving to this beautiful state of Colorado. Fort Collins was on the mind and I had just got excepted to study graphic design online at the Academy of Art University in San Francisco. However, this situation wasn't exactly ideal. I was working a full and part-time job that I hated, I had to travel to see Brandon and I was lacking a social group. This inspired the next attempted job of me working on a cruise line for two months before going back for another Summer on the Arkansas River.

Canon City, CO, May 2018. Back on the outpost; I am now a second-year guide with American Adventure Expeditions (AAE). Things are going great, a few guides returned, we have more trainees coming, the gang is back together. For some strange reason, I get this idea to look up acting and modeling. Which got me to a few classes, a few photoshoots and eventually leading me to my very first audition (which comes later). Half the summer is over and I have been traveling about an hour once a week from my tent to acting classes in Denver, CO. I loved my job as a rive guide, but something about this new industry was intriguing me. I loved the studio life and this newfound artistic expression.

Louisville, CO, September 2018. I found an excellent little house with three other roommates. I was still studying at AAU, I got a serving job which I really enjoyed and I was beginning to get random gigs and eventually landing a roll in a feature film as Damon for Every Single Someone. As we warped at the end of January of 2019, I got the ‘acting bug’ and wanted to do more. I got a few positions in a few short films. I moved to Boulder, CO in May. Then, I meet Alycia Kaback from VIP Ignite. I attended their big network event in Los Angelos and photoshoot at the end of June. I FELL IN LOVE. I meet some fantastic people like Monique Coleman, Gabrielle Ruiz, and many more, along with the VIP Ignite family. Learned so much and I even decided to attend their next event in New York.

New York, NY, September 2019. My first time in the Big Apple and I had such a great time. My first couple of days there I attend a casting for a runway, and I got booked for two test shoots with two amazing photographers. September 6th, the voiceover workshop with the one and only Valerie Smaldone is upon us and it was so AMAZING. September 7th, self-tape slates, headshots, and monologues. First, I got to get advice from Dominick LaRuffa about my monologues. After his amazing critiques and advice we had a monologue slam with special guest judges; Antoinette Stratton and her husband Richard Stratton, Ryan Colby, and Robert Galinsky. It was such an incredible opportunity to perform in front of these ‘masters of their craft’. I learned so much and it reassured me that the entertainment industry was what I wanted to do. I now and working two jobs; I am a server at a local bistro and sushi restaurant and I work at Patagonia. I just signed with Donna Baldwin Agency in Denver, CO and will be working with Colby Management in the coming future. I am currently not in school and for the first time, I am okay with that. Eventually, I would love to put all my focus on acting, modeling, being a photographer, and all things entertainment. For now, learning, developing, and becoming a master of my craft is what I will have to do until the time is right.

From the backwoods of Louisiana - to the Arkansas River - and even the Big Apple photography, being behind or in front of the camera, has been by my side through every journey and adventure. I love what I do, I love all who have supported and continue to support me. I want to share with you and I hope you enjoy.